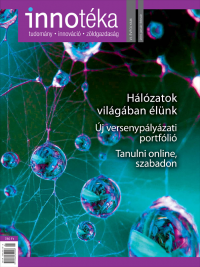 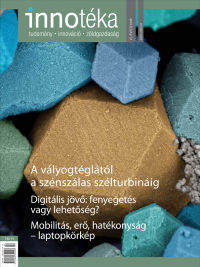 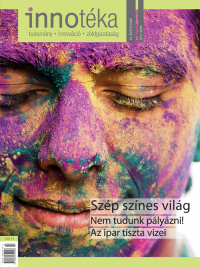 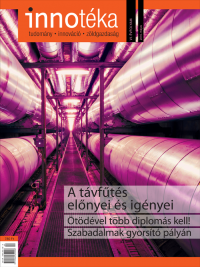 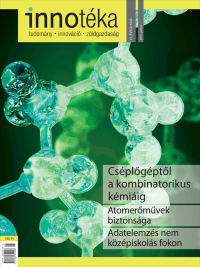 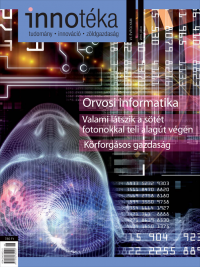 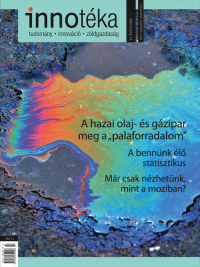 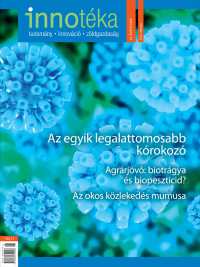 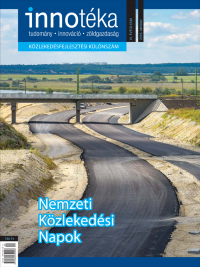 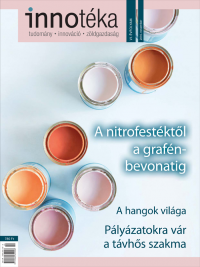 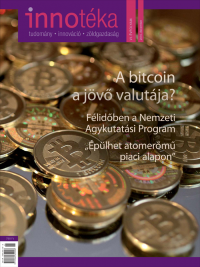 Presently, the railway industry is undergoing a renaissance which can be traced back to the development of technology, an emerging demand-side of the economy and more effective strategies for integrating environmental considerations. In addition to these criteria, a number of additional requirements were taken into account when the dominant profile of Normálnyomtáv (‘Standard Gauge’) Ltd. ­ based in Szigetszentmiklós ­ was developed, our main line of activity being the construction and reconstruction of urban track and advanced rail superstructure systems.


Established by Hungarian citizens in 1991, Normálnyomtáv Ltd. has been participating for 20 years in several light and heavy rail construction projects, including the Budapest Grand Boulevard tramway reconstruction and the construction of all electrical Edilon track superstructure systems over the Danube. Furthermore, we have taken part in all the reconstruction projects related to he rural railway track systems executed in Hungary recently (Szeged, Miskolc, Debrecen).

The full track reconstructions of the Budapest Underground (Red Line) East-West line, as well as of the depot and halls of the new Underground Line 4 have also been carried out by our company.

The cast busbar trunking flexible (Edilon) fastenings on several railway bridges along the MÁV lines have also been mounted by our company, our references including the Tisza Bridge in Szeged, the Lapincs Bridge in Szentgotthárd and the North Rail Bridge in Budapest. 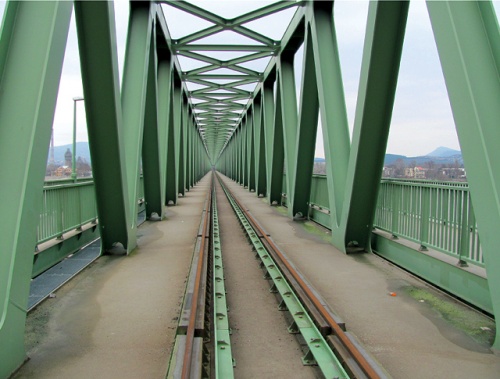 Our reputation has been further enhanced by the construction of the tram tracks designed around the Main Square of the Nation (Kossuth Square) surrounding the Hungarian Parliament ­implemented under the Steindl Imre Programme (SIP). This project included the adjustment of pre-manufactured corrosion resistant steel troughs with special portal structures, followed by the preparation of reinforced concrete slab under the troughs. Due to their small radius curves, the rails had been pre-bent, then glued in the preformed steel troughs with Edilon Corkelast adhesive material. Special factory welding has been applied to reduce curve squeal, and the rails have been supplied with an automatic on-site lubrication system.

Our company also applied Edilon fastening fixation during the construction of the MÁV and GYSEV grade crossings from heavy-duty pre-fabricated elements in Csorna, Püspökladány and Szeged.

Our company is currently involved in all major investments related to the Hungarian capital’s tramway systems. We have reconstructed the paved tracks for Tram Line 1, and at the moment we are working on the connection of the line with the Buda side across the Rákóczi Bridge. The special elastic superstructure leading across the bridge will be implemented by our specialists. Normálnyomtáv Ltd. is in charge of the reconstruction of the clad tramway tracks of Budapest Tram Line 3, converting them into grass-covered CDM (Composite Damping Material) green track systems, as well as basalt concrete clad tram tracks suitable for community transport vehicles.

Our company is open to applying new technologies and to answering the challenges of building special tracks. In our work we strive to maintain and enhance the continuous satisfaction of our esteemed customers and focus on building long-term customer relationships.
In order to satisfy our customers’ needs we provide modern technology, quick and accurate work, and skilled staff.•