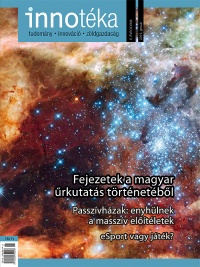 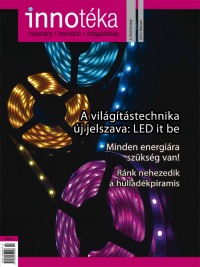 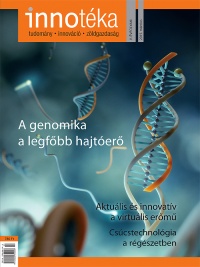 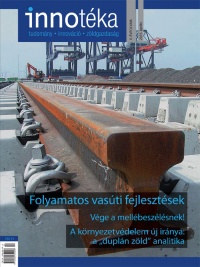 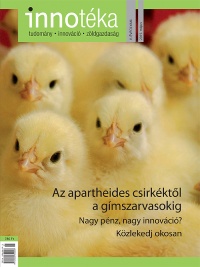 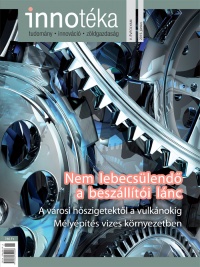 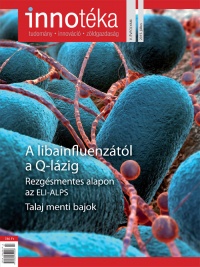 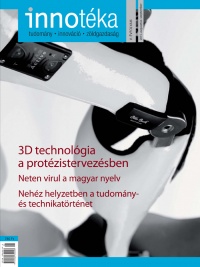 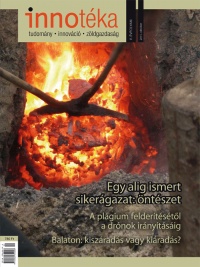 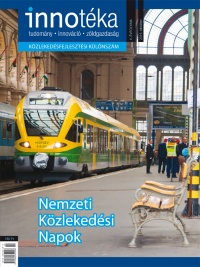 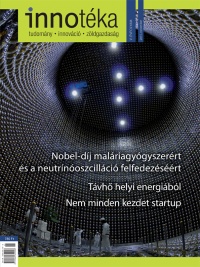 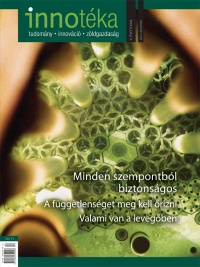 It all started with a couple of ideas. In 2009 Gergely Tóth founded Gardedam Therapeutics in Silicon Valley, California which later became Cantabio Pharmaceuticals, a biotechnological pharmaceutical company with the goal of developing new drugs for neurodegenerative diseases.

An American company which has its R&D headquarters in Hungary. How did this happen?

– Our multidisciplinary research team has been working in Budapest for over two years, funded by international investors. Hungary’s National Brain Research Program (Nemzeti Agykutatasi Program-NAP) offered an opportunity to build an academic team of researchers to work on drug discovery for neurodegenerative diseases. It was an excellent opportunity because within the scope of the NAP group we could do fundamental research and simultaneously in the Cantabio labs we could perform applied research with the goal of developing a drug candidates.

The co-operation with foreign companies primarily means outsourcing or joint research as well?

– We have our own exclusive drug research projects, which are based on innovative and unique therapeutic strategies. Collaborative development with other companies supports these projects and we also collaborate with noted universities like Purdue in the United States, Antioquia in Columbia and Cambridge in the United Kingdom.

The company’s focus is neurodegenerative diseases, primarily Alzheimer’s and Parkinson’s diseases. What do we know about these diseases apart from the fact that they are incurable?

– The difficulty with these diseases is that it takes a long time for the patients to be diagnosed with the disease and by the time they discover it, it is so advanced that it is basically incurable. Numerous hypotheses exist regarding the cause of the disease. One of the most accepted ones is the protein aggregation hypothesis (or amyloid) according to which specific proteins, for example the ß-amyloid and the Tau lose their functional form and structure and aggregate, which causes the death of brain cells. In addition, it is well accepted that oxidative stress has also a main role in the on-set and progression of Alzheimer’s and Parkinson’s disease.

Protein aggregation causes brain cell death through oxidative stress generation, membrane disruption and other not well known complex mechanisms, which causes the on-set and progression of Alzheimer’s and Parkinson’s disease.

So the key issue is to discover the disease in early onset because the dead brain cells cannot be recovered.

– Most current Alzheimer’s and Parkinson’s drug research programs are focused on stopping the aggregation of proteins in the brain which are believed to cause cell death. By contrast, Cantabio’s strategy is to develop a therapy that can target the root of both conditions before protein aggregation begins and oxidative stress increases. One of our main projects targets the DJ-1 protein, which plays a vital role in the prevention of oxidative stress and protein aggregation and whose vital role in protecting the cell from damage is only recently becoming understood. We are working on the development of specific therapeutic agents, so called pharmacological chaperone molecules, which can preserve the function of the protein and protect DJ-1 from breaking down in disease conditions due to, oxidative stress. We believe that Cantabio is at the forefront of DJ-1 drug discovery research globally.

At this point in time what is the status of the research?

– I started with a couple of ideas in 2009 and now we have a number of original compounds in our drug discovery programs which have rescuing effects in pre-clinical animal models relevant to Parkinson’s and Alzheimer’s disease. Our goal is to develop these drug candidates for clinical trials. It is important to highlight that we are not only working on our drug candidates to be more effective but also to understand their biochemical and biological mechanisms. 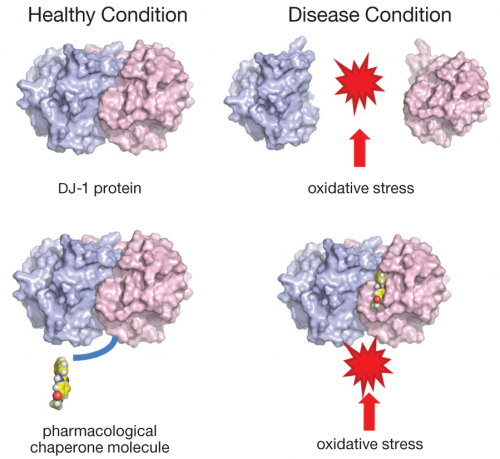 When will these newly developed drugs be available for patients?

– We believe that potentially as soon as the next three years at least one of our DJ-1 target drug candidates will be ready for clinical trials. However the clinical research timelines for these diseases is quite long. Alzheimer’s and Parkinson’s are lingering diseases so it can take 12-18 months or even longer to see the effects, and also a large number of patients are needed for clinical studies to prove the effectiveness of the drug candidate compound. The disorder is very complex meaning that it will most likely require the application of more than one therapeutic mechanism at the same time to treat people.

Alzheimer’s and Parkinson’s disease is becoming a more serious problem as the average age is becoming higher. Does this cause social as well as economical issues?

– In the developed world these illnesses are expected to become the diseases with the highest cost to society – Alzheimer’s alone is currently the 6th largest cause of death in the USA – and with a growing elderly population this is a massive social problem that urgently needs a solution. Although, governmental funding sources are available for Alzheimer’s and Parkinson’s research, nevertheless they cannot fund the development of a cure due to the massive clinical trial costs. A lot more funding is needed if we want a cure in the near future. The number of affected people is growing and because of that I think the only solution is if those affected realize they have to do something themselves.

Should people invest in the research of Alzheimer’s and Parkinson’s disease?

– This is the only thing we can do in order to have a medication by the time we become elderly. Our aim is to let as many people as possible know that we are working on these diseases, that we are developing drug like compounds which will have the chance to work. We believe it is exceptionally important that this information reaches those who are affected by their own disease or by a family member’s. They could help speed up drug discovery by contributing to funds and/or companies supporting the work of researchers.

How can they do this?

– In our case they can simply buy shares of our company, as these are publically traded on the OTC exchange market in the United States (ticker: CTBO). We have thousands of investors who have invested small amounts of money in our company’s stock. Large investors expect stable profits and from this point of view the drug discovery for Alzheimer’s and Parkinson’s disease is very risky, and because of this so is our company. However the 50 million people affected by this can have only one aim: as many organizations, companies and university groups as possible to focus on the development of these drugs. We think a person suffering from Alzheimer’s disease should invest in small biotechnological companies, where he or she can be sure that a large proportion of his or her investment will be spent on actual research and development. It’s also possible that the investor could make some profits while supporting development of a solution to their own or their loved one’s illness. It affects, either directly or indirectly, at least 150 million people in the world but there are only about 20-25 small biotechnology companies who have good ideas and a quantity of capital which is worth investing in. We meet with patients on a regular basis. We sit down and talk with them to understand their problems and empathize with how they are feeling, and we see how significant and important what we are working towards is. One of our goals is to give patients hope by letting them know we exist.•